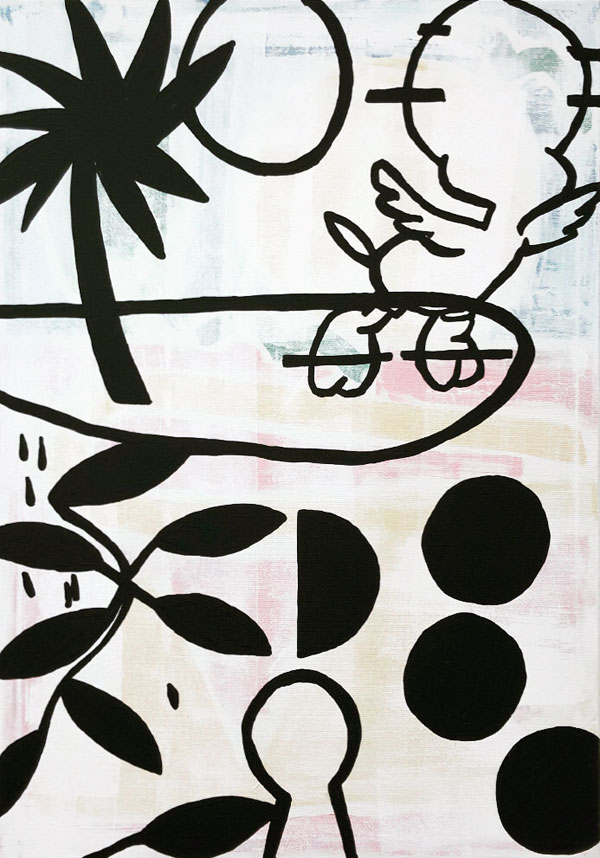 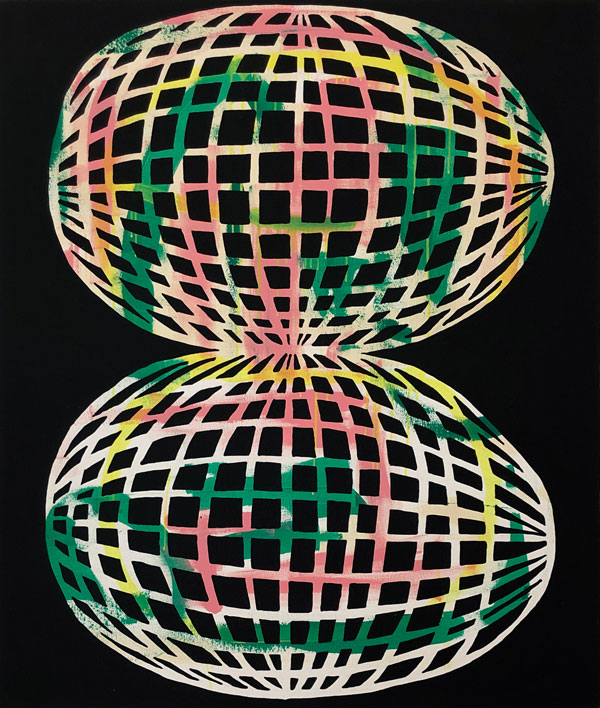 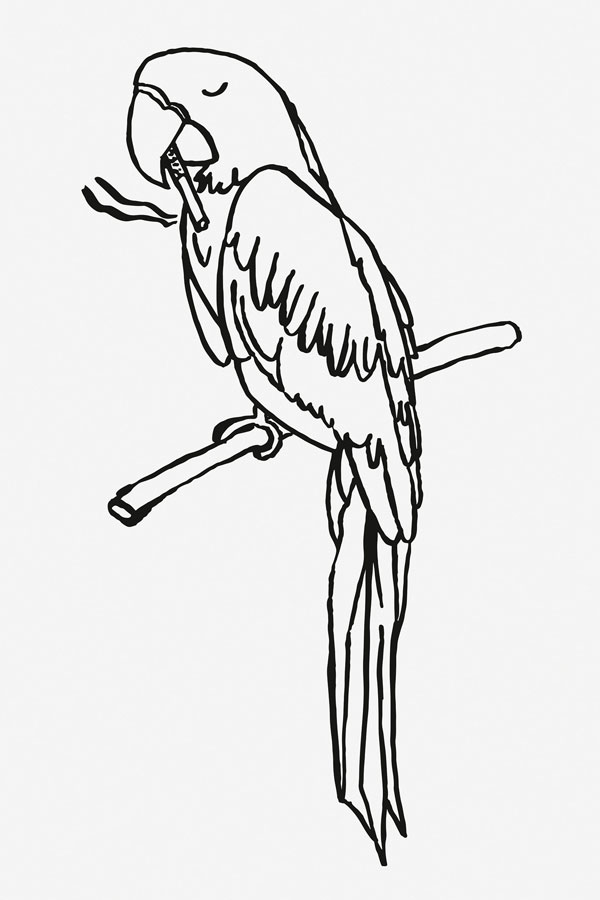 E Stefan Golz is a German contemporary artist, illustrator as well as founder of the creative studio and streetwear label Wemoto Clothing.

Born in 1977 in Bietigheim-Bissingen, Golz was influenced by skate and club culture during his teenage years. Inspired by skateboard artworks, cartoons, techno flyers and record covers he has created an artistic world of clear drawings and paintings.

His art and his designs, his signature style – minimalistic black lines that seem to be simple, but in fact, convey enormous expression as well as impression. One of his main themes is pop culture, which has always been a big part of his life. He transforms pop culture to today’s era of postmodernism with sensitivity and charm. He pulls objects, landscapes and characters like Mickey Mouse or Snoopy out of their familiar environment and puts them in an unfamiliar, new and plain setting. Golz loves simplicity. While he does occasionally draw coloured works, he believes that the reduction to black and white gets him closer to the heart of his subjects.