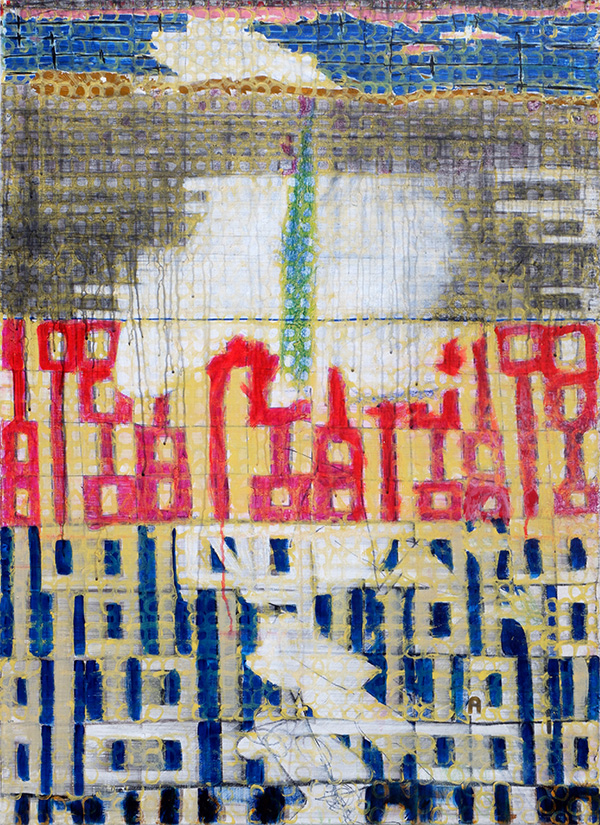 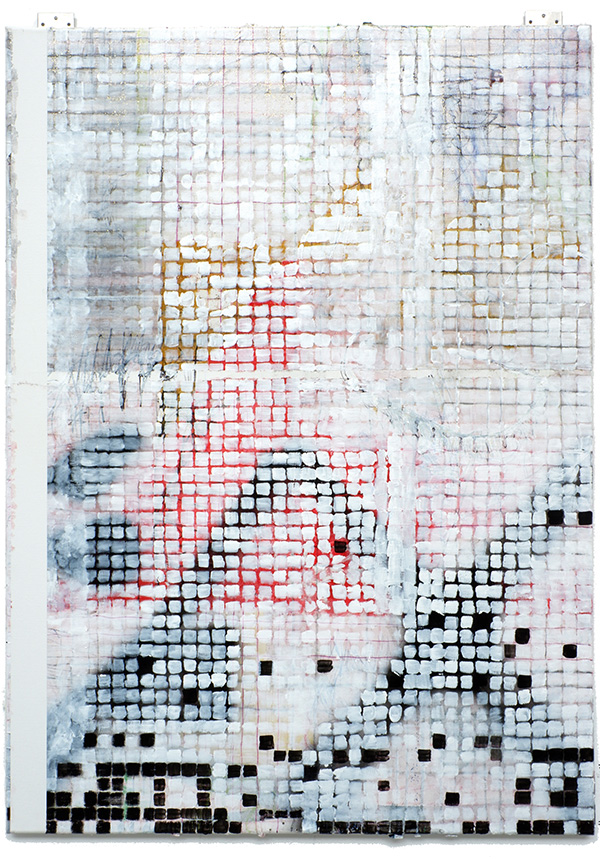 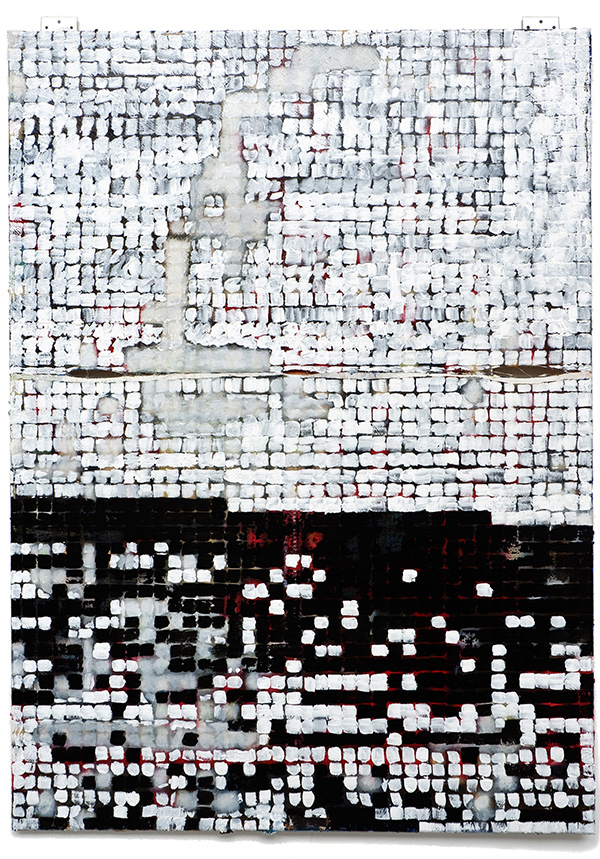 E Arthur Kunz is a trained computer scientist and cosmopolitan. Born in 1978 in the former USSR, he grew up in Bietigheim and later lived in Vienna and Berlin. So his identity is made up of various elements and cultures.

The same can be said about his pictures. He describes himself as a bag man who collects literature, comics, computer games and his own personal history from the city’s refuse bins. All of these elements are juxtaposed in paint-ings, drawings and books.

Arthur Kunz paints in a way that only feigns sloppiness, because the pictures are “realistic and carefully executed.” In his compositions he moves the attention of the spectator to the edges of the picture, thereby challenging the traditional centre of a painting.

As a real painter, he deals extensively with questions of colour and composition, develops the pictures over a long period of time, often only in small steps, and likes to create multi-serially.