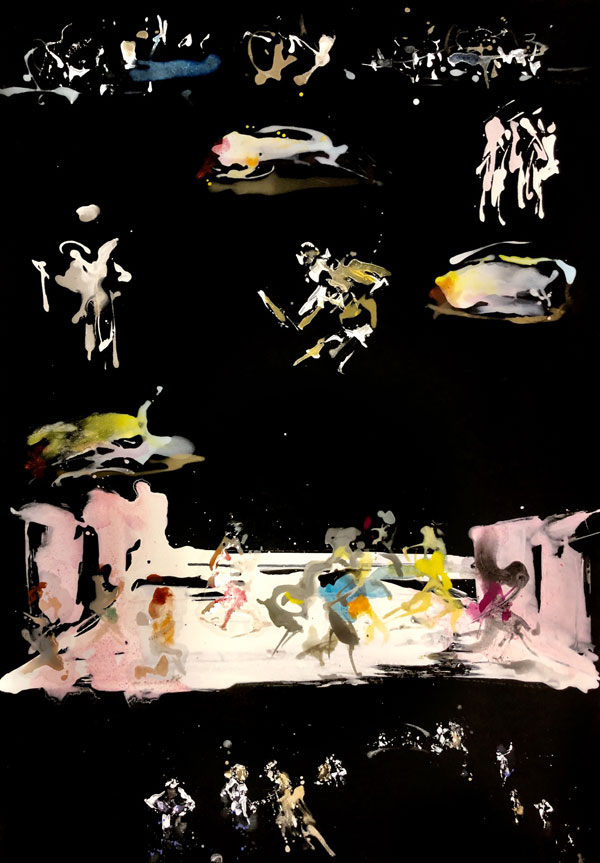 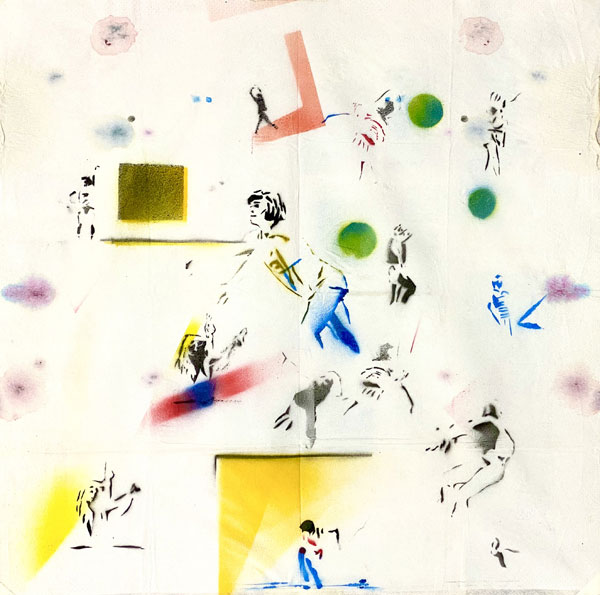 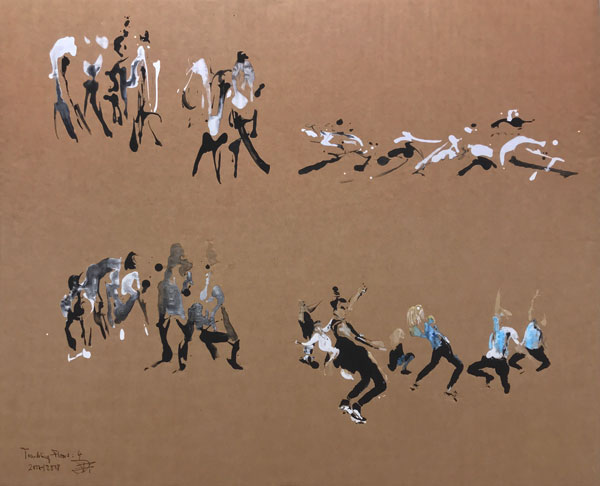 E Dieter H. Früauff, born in 1957 in Gimbsheim near Mainz, has been involved in graphic and design since his early childhood. The visual and musical transition and changes in the sixties and seventies were essential influences on his autodidactic work. Along these musical and cultural impacts, he usually uses mixed materials for his work today, both for the painting surface and for the colours. During the process of painting, it is vital for Dieter H. Früauff to be influenced by music. On the one hand, the videos are a direct impulse generator when he is painting sequences as a motif, and on the other hand, music accompanies and motivates him in his creative process.

He tries to capture, express and combine the complexity and variety he perceives in his work through his various paintings. Accordingly, the selection of motifs is often influenced by coincidences: a fleeting glance or moment, an inspiring colour or shape. Inspirational motifs and events range from graffiti in urban landscapes, through randomly perceived moments in architecture to fantasy worlds. Events such as concerts and theatre performances or other intercultural get-togethers in different locations and seasons provide inspiration and his preferred motifs.

For some years now, Dieter H. Früauff has focused on the graphic and visual interpretation of contemporary dance. Actually, his current projects deal in particular with the most varied of choreographies and performances by tanzmainz of Mainz State Theatre.