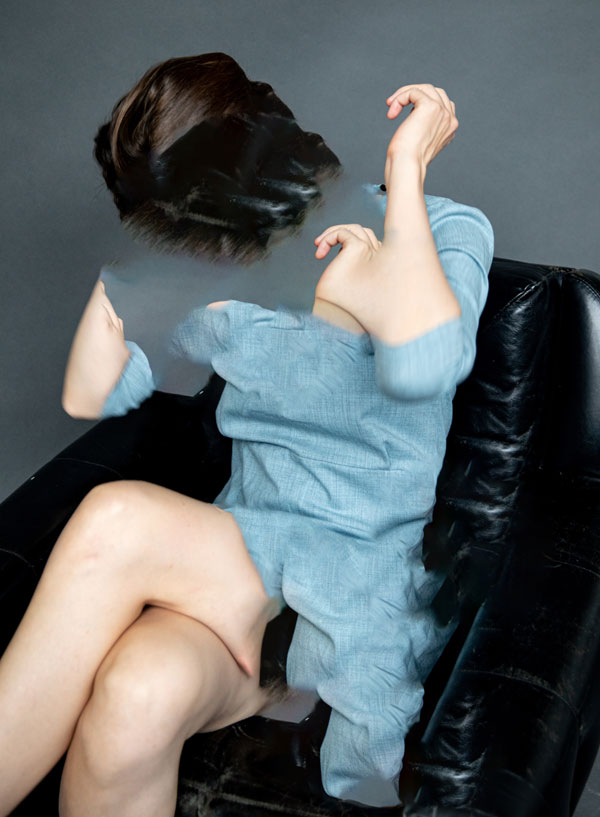 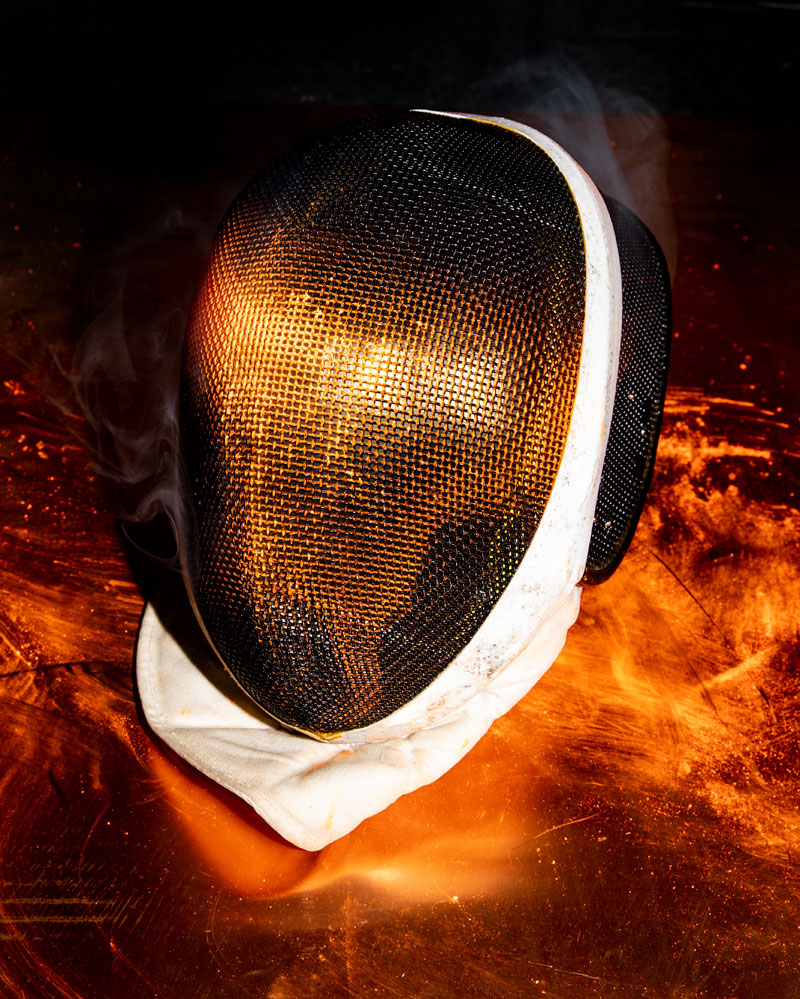 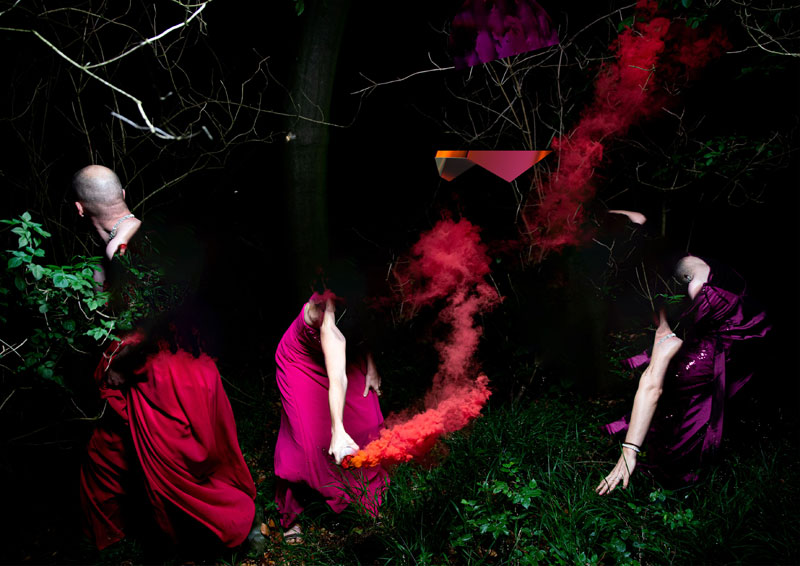 E Simon Hegenberg, born in 1985, is an artist in the field of “New Media”. In 2007 he completed his studies at the Frankfurt Academy of Visual Arts with distinction.

He published his first book of photographs (“Outside”) in 2013. Since then he has been focusing on exhibitions presenting contemporary visual media. In his work, the border between photography, film, sculpture and sound is always blurry.

Recurring motifs like sabotage, environment and immortality are formed by a process-driven way of working. Figurative subjects can be found alongside abstract portrayals although the human as such is taken out or at least rendered unrecognizable. The space between fiction and reality disappears while a dreamlike gloomy space emerges.

Besides publications and exhibitions (including Künstlerhaus Bethanien, Nassauischer Kunstverein, B3 Biennale Frankfurt and Biennale Wiesbaden), Hegenberg works closely with the German theatre scene and collaborates in several sound and performance projects.